What is your thought process and what you think at poker table?  What kind of psychological mindset players have? According to Europalace.com, just about every gambler fits into one of five categories: Hustlers, Socialites, Show Offs, Escapists, and High Rollers. Should you cut your losses and go? Will your opponent use their money to buy you out, even when they have a losing hand? Or is your opponent just a show off, trying to pretend to be a high roller?

Try to pick up as much information as you can about a player to accurately place them into a category. But many good poker players with experience change their style of play very quickly to mislead the rest of the table.

David Dunning and Justin Kruger of the Department of Psychology, Cornell University in 1999 studied the case of McArthur Wheeler, a man who robbed two banks after covering his face with lemon juice in the mistaken belief that, because lemon juice is usable as invisible ink, it would prevent his face from being recorded on surveillance cameras.
This showed that the ignorance of standards of performance lies behind a great deal of incorrect self-assessments of competence. For a given skill, incompetent people will fail to recognize their own lack of skill; genuine skill in others and the extremity of their inadequacy. This pattern was seen in studies of skills in playing chess or tennis or other games.
Making yourself grasp the ability to identify the players around you, is key to making sure you win.

Where do you fit in?- Types of Poker Players 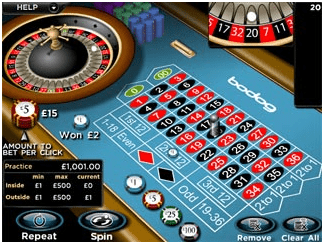 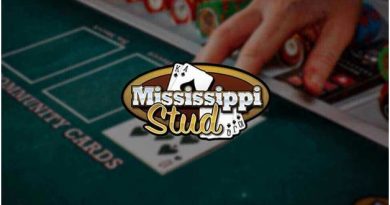 How to play Mississippi stud poker at Crown Casino Melbourne? 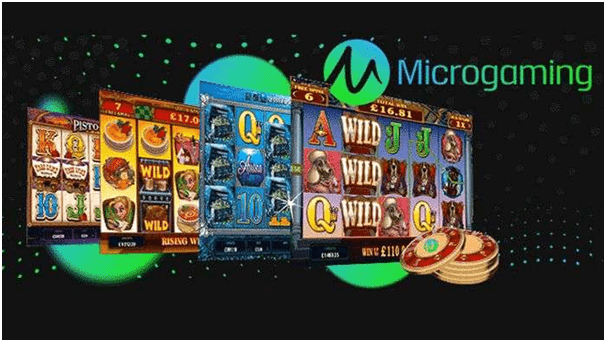