Do you know who is known as the ‘Blackjack Beast’ among High Roller players! It is non other than Don Johnson who has made millions on blackjack tables across the United States, but his best and most famous winning came from a streak in Atlantic city where he won $15m in the space of 4 months.
Once recognised as a Vegas high roller you will be granted access to some of the most lucrative perks the hospitality industry has to offer, the master suites, the champagne service, the best seats in the restaurants, tables at the most expensive clubs.  All to keep you playing in their casinos and losing money. But it is Don who never loses.
Let us find out more about Don Johnson and his winning strategy

In 2010, Johnson was made offers to play at the highest stakes. He negotiated several changes to standard casino blackjack in order to gain a mathematical edge. These changes included dealers being forced to stay on soft 17, a 20% rebate where casino would refund 20% of his losses (20 cents to every dollar) for losses exceeding $500,000, six decks, re-split aces, and others.
Johnson, prefers to dress in a hoodie and cap rather than a tailored suit, still lives in the same house in Bensalem. 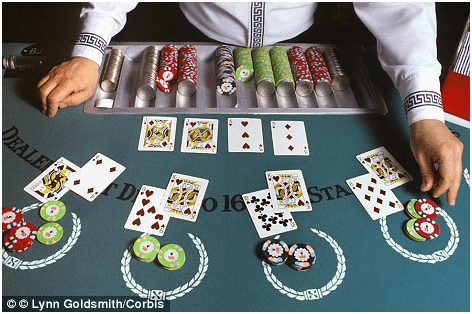 Johnson a Pennsylvania businessman, during a 12 hour marathon at the Tropicana Casino, recalls three consecutive hands where he won $1.2 million including one hand where he profited $800,000. Johnson bet $100,000 and received two eights which he split. Surprisingly, another two eights came and he split again wagering a total of $400,000. He received a three, a two, another three, and another two on the four hands allowing him to double down on each hand. He was now wagering a total of $800,000. The dealer busted and Johnson ended up winning $800,000 in profit.
Under these conditions Johnson was able to beat Tropicana out of nearly $6 million, The Borgata out of $5 million, and Caesars out of $4 million. His total profits neared $15.1 million and seriously hurt casino profits. Though not banned from the Tropicana and Borgata, these two casinos stopped Johnson from playing under those conditions and limits, while Caesars effectively banned him from playing.

Johnson winnings have not changed his lifestyle much, though he parties more lavishly and has paid over $200,000 for Armand de Brignac. He has since been seen partying with Jon Bon Jovi and Pamela Anderson.

While most blackjack legends become famous for card counting, Don Johnson has etched his name into blackjack history by using conventional strategy to win millions of dollars. By his own admissions, Johnson doesn’t count cards, and claims that many players could beat the house if they had the bankroll to do so. Johnson began playing blackjack in the 1990′s, and made a big name for himself in 2010 after winning over $4 million at Caesars Atlantic City. Initially, most casino officials throughout the town thought that he’d just been on a hot streak. However, when Johnson experienced similar success to the tune of $4.9 million at the Borgata Atlantic City, some casinos were scared to let him play blackjack. According to Johnson if a player develops a reputation for winning, the casinos are no longer interested.
The Tropicana was not one of these casinos, and their CEO even gave the okay for Johnson to make bets as large as $100,000 during the spring of 2011. This proved to be a huge mistake because, in just 12 hours, Johnson made $5.8 million in profits. This proved to be very costly for the Tropicana Atlantic City since they not only fired their CEO afterward, but also experienced a 20% loss in revenue for the month.
It wasn’t card counting that helped Johnson win, but rather basic blackjack strategy, and a large enough bankroll to survive the variance swings. He was quoted as saying, “They (casinos) beat most people in the long run because the average person won’t have the bankroll – but I have my own bankroll. If you can take the swings, you’re going to win. You also have to understand the math.”
Johnson says he does not just walk into a casino and start playing, which is what the majority of customers do. He gradually began to wager more and more. $15 turned into $15,000 and before he knew it, he was in the big leagues. The combination of the financial crisis, the online gambling market and the vast amount of new casinos being built around the world, equated to some of the biggest losses in the history of the classic gambling destinations i.e. Vegas and Atlantic City. Whilst the casinos worried on driving people back to their casinos, Don found ways to capitalize.
Sophisticated punters like Johnson refuse to play by the standard rules of blindly throwing away money and give the house a significant advantage.  But he negotiates better terms before they even set foot in a casino.
As the casino values high rollers, known as whales, more than the average customer, it is willing to offer discounts on losses as well as luxury perks.
The casinos in Atlantic city were offering the high rollers any advantages that they wanted in hopes that the big spenders will lose their money at their tables, this would be the beginning of Don’s $15m streak. When casinos come in contact with players like Don they do them a discount policy and on this particular week he negotiated a 20% rebate on all of his loses! The Atlantic City casinos had him on the system as a mediocre player and this information would cost them all dearly.
The average players could purchase themselves the blackjack strategy cards and make themselves a better than average player. But shortly before Don took Atlantic City by storm, he took it to the next level and got in contact with a group of Ivy league math Phds and they coached him into a very hard to beat player by using statistics and math – the perfect opponent. 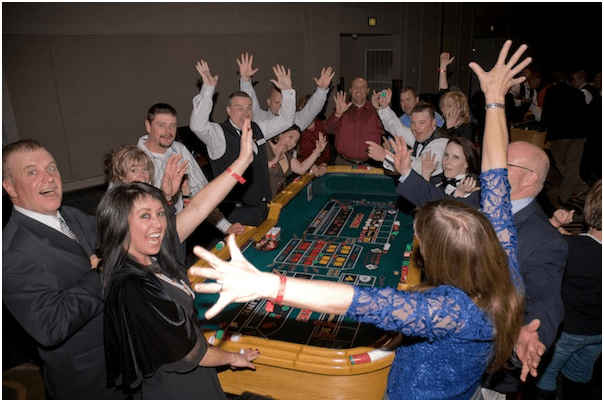 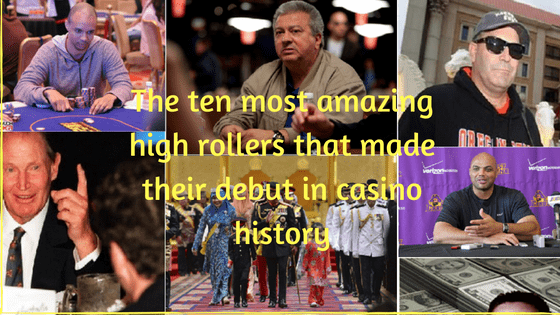 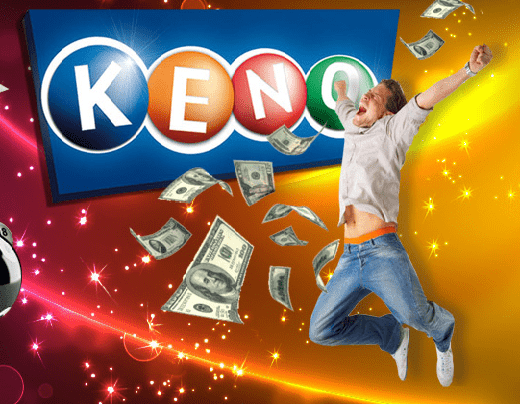