Many players feel contented on wagering a small amount on each spin of a pokies machine and are happy about their engaging experience. But there are players that need to have a little more on the line in order to make it feel like they’re playing for real money.
This is what high rollers are looking forward to playing pokies machine for high limit pokies. These games allow them to wager hundreds or even thousands of dollars in a single spin. Not only can this generate incredible excitement, it can also lead to massive prizes if they are lucky enough to land on the right symbols.

High limit pokies certainly not a choice for everyone specially those who have a set budget when playing games at the casino and for high stakes, online casinos offer pokies at high enough limits to satisfy even the most demanding of punters.

What are High Limit Pokies?

There is no exact definition when describing high limit pokies. In a live casino, most machines work only on a single denomination; thus, a machine in a VIP room in a Las Vegas casino that takes $500 “coins” is pretty obviously a high-limit pokies. At online casinos the pokies offered have many more options for customization on each machine, the same machine can often be played as a low-stakes machine and a high-limit pokies at the same time by two different players.

There are usually three different ways in which a game can build up the cost of a spin for the player. This is why it is difficult to simply look at the denomination of a machine in determining whether or not it is a high limit pokies; it would theoretically be possible to create a “penny” pokies that could be played for hundreds of dollars or more per spin.

Still, the first factor in determining if a pokies is a high-limit machine is the denominations offered by that game. Most online casinos will allow a wide range of coin denominations on their pokies machines. For instance, you may play a game that allows you to adjust your betting denomination from $0.01 to $5 per coin, based on your preferences. Like suppose at the high end you can start to play the pokies with a $5 coin. That’s certainly sizable, but doesn’t meet the definition of a high limit pokies on its own.

Also you may want to take a look at the number of paylines you have the option of playing. On many five-reel machines, you may have as many as 50 or more paylines available, though you’ll rarely be obligated to play a certain amount, and playing even just one line is possible. However, the more lines you play, the better your chances of winning, as you’ll have more possibilities for making winning symbol combinations. Every line you play must be paid for separately, effectively multiplying the cost of each spin. So suppose you have played a 20-line pokies machine at $5 per coin. That brings us up to $100 per spin.

Many machines will allow you to play a variable amount of coins per line, with a range of 1-5 coins being common. Of course, each coin costs the same amount of money, though your winnings will also be multiplied by the number of coins you choose to play. So if you chose to play five coins per payline, that would bring the overall cost of each spin to $500 which can come within the range that most people would consider to be high limit.

Why to play High Limit pokies

There are a few reasons why you might choose to play high limit pokies.

The odds on high limit pokies are better

When playing in live casinos, the odds on the highest limit pokies tend to be better that those on lower limit pokies. In fact, this is a progressive trend that exists through all limits: penny pokies return less than nickel pokies, which aren’t as good for the player as quarter pokies, and so on up the line. Although this is less of a factor in online casinos, there are still some cases in which “cheap” pokies payout at a lesser rate than their high limit counterparts. In addition, playing at higher limits also grants you more access to VIP and loyalty programs that can earn you even more value for your play.

You hit for bigger prizes

Another reason to play high limit pokies is to have access to the biggest prizes possible without relying on very difficult to hit progressive jackpots. Suppose Playtech pokies Goddess of Life. You have the option to wager as much as $10,000 on a single spin; an amount most people could never dream of affording. However, being willing to put up that much money does come with some amazing rewards, as prizes as large as $5 million can come if you play for the maximum amount on each payline.

You love to play your right limit

This may seem to be the real reason to play high limit pokies as these are the limits that seem right to you. The best limit to play any pokies machine on is the one that gives you the maximum amount of excitement as a player while also allowing you to be comfortable with the amount you’re wagering. Whether that means that you’ll be playing for pennies or thousands of dollars on each spin is up to you and your budget.

The most important and beneficial part is that you’ll usually have the ability to play pokies games at either of these extremes or anywhere in between such limits as well as enjoy your game play. 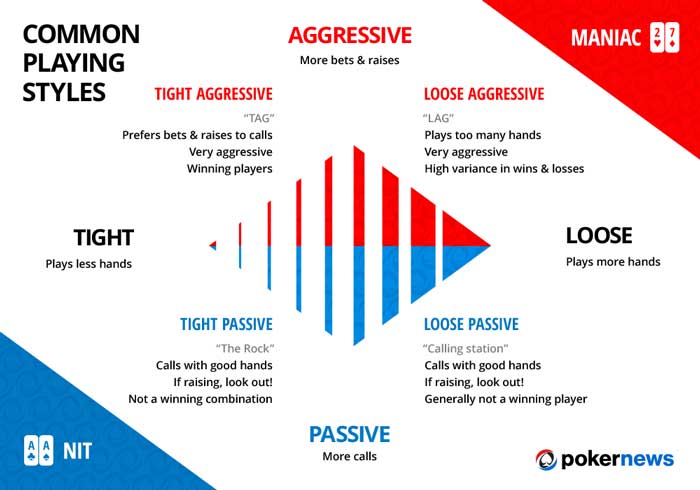 Where do you fit in?- Types of Poker Players 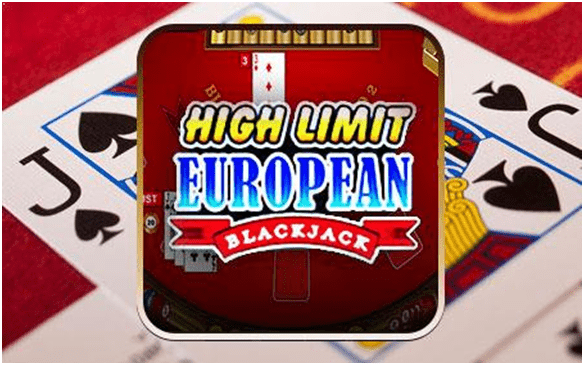