Also these pokies games come with the higher payout percentage the gamers make it a point to select them and play them even with their mobile. Moreover these high limit pokies games are best for new players to try their hands on such pokies games. All you need is to pick up an online casino of your choice, make a friendly deposit in real money, grab the bonus offer, search for high limit pokies and begin to play.  Once you click on play now you watch as the reel spins and hope for certain symbols on the payout line.

Wolf Run is a 5-reel, 40-payline pokies game developed by IGT . This game is centered around wolves and has a host of features with wilds, scatters, and free spins that you can easily re-trigger.

The reels in Wolf Run appear on top of a thick forest and you will hear occasional howls throughout the game. On the reels you will encounter the Black Wolf, the White Wolf, a Howling Wolf at Full Moon, and the usual playing card values that include Ace, King, Queen, Jack, 10, and 9. The sounds also stay true to the theme and every time you hit the Spin button or come across a winning combination, a thrilling sound is produced. The games title is also creatively done and you will love how the letter ‘o’ has been replaced with a paw. The game is set to run in what appears to be a dark night. Obviously, this is the only time you will hear the wolves howling. Purple, green, and blue colors dominate the reels.

The Howling Wolf is wild and he substitutes all other symbols on the reels apart from the Bonus symbol, which is your key to the Free Spins bonus round.

Three Bonus symbols on the middle reels 2, 3, and 4 will get you 5 free spins. All wins during this bonus round come with a 2X multiplier. You can also re-trigger more Free Spins by getting 3 more Bonus symbols on the center reels. The additional spins will be automatically added to your remaining free spins. Additional free spins also come with a 2X multiplier. The Free Spins mode also come with a boosted Stacked Wilds feature that can occur on any of the 5 reels. Getting multiple Stacked Wilds on any of the reels will boost your winnings in a big way.

You need to play all 40 paylines for maximum action. Adjust the line bet to an amount that fits your budget. The line bets run from 1 to 50, and the maximum bet you can place when playing all 40 lines is worth 2,000 coins. The Howling Wolf is the highest paying symbol as 5 in a line pays out 1,000 coins. All line wins pay from left to right and are multiplied by your line bet.

You can play it with 500 coins per spin and it is possible to change the number of pay lines too.

This fruit machine-themed pokies was released on March the 6th 2003 and can deliver a memorable and unique spinning experience.  It is all about hardcore spinning and strategy like in the old days which makes this pokies special.

There is a Scatter symbol as a special paying icon that can bring you up to 1000x the initial stake. After any win, you are prompted with two options of either collecting the wins or gamble them further to potentially double them. If you choose to gamble the wins, you will be led to a mini-game where you have to correctly guess the color of the next card, either black or red. If you fail, you will lose the win entirely so use this feature wisely.

This pokies can be played with 1.000 coins per spin

The game is based on the enchanting Egyptian Queen, Cleopatra, and the game incorporates many of the Egyptian culture in its gameplay.

The minimum bet that the player can wager is one penny and the maximum bet can only go up to $10 per pay line. The normal betting range is between $0.10 to $5. There is a chance for the player to win up to 10,000 credits as this is the game’s maximum payout amount for every pay line that is activated.

The player then has to bet on each pay line for a particular amount and the game will payout based on the combinations that are matched. There are different other features which help increase the players winnings such as the wild and scatter symbol. The Scatter symbol is represented by the famous Egyptian landmark, the Sphinx and if three or more of this symbol appears on the reels, it will activate the bonus free spin round which includes 15 free spins. There is an opportunity for the player to get up to a maximum of 180 free spins during the bonus round. A winning combination on the free spin bonus round gives the player the chance to triple his/her winnings. During regular gameplay, the scatter symbols help double the wage bet if there are two are more symbols appear on the reels.

You’ll trigger the free spins bonus by landing three or more sphinx scatter symbols anywhere on the reels. Once triggered, the Cleopatra bonus will award you 15 spins. All your wins in this bonus will be tripled, with the exception of landing 5 Cleopatra symbols. You can even retrigger another 15 free spins should three sphinx scatters land on the reels during the round. If you’re lucky, you can get a whopping total of 180 free spins in any given bonus round.

One of the reasons the Cleopatra pokies is so popular is because of it’s potential for big payouts. A combination of five Cleopatra wilds can award you 10,000x your line stake, while 4 Cleopatra symbols can award you 2000x your line stake. Keep in mind that your wins from 5 Cleopatra symbols cannot be tripled in the free spins bonus round. According to the game’s paytable, the maximum win on any wager, including the wins of the bonus and the outcome which triggered the bonus, is capped at 25000000.00 credits.

Cleopatra offers a wide range of stakes which should appeal to a variety of players. The maximum bet for 1 line is 1000, and 20,000 for all paylines, so Cleopatra is a suitable game for high rollers.

The game is filled with lots of additional payouts and the cost to spin the reels will be 450 coins each time.

This game is based on the 5 reels and 30 paylines and you can play this game by wagering real money on any or all of the 30 paylines. This game has amazing graphics and a great sound track that complements the game play very nicely. You can find symbols represented in crisp and clear graphics. These symbols include classic pokies icons like 1Bar, 2Bar, 3Bar, Cherry, Bell, and 7s in red, white, and black.

The coin denominations range from 1 cent to 10 cents. This is a perfect pokiess game for all players who want a casual game of pokiess that doesn’t put their bankroll at risk. Players can bet a maximum of 300 credits on every spin in Quick Hit Platinum pokiess.

The highest payout here is 2,500 credits, and this is multiplied with the overall bet amount. This game also includes bonus features to make the winnings more exciting. The online version of Quick Hits has a better visual appeal as it comes with a vibrant color format of black and purple. You can choose from coin denominations ranging from 1 cent to $50, making it suitable for both low rollers and high rollers. You can bet a maximum of 600 credits in this version, which will appeal to most high rollers.

In this game, players can play for a progressive jackpot on five reels. You can see the overall Jackpot value on the top portion of the screen. This is an internal progressive jackpot, meaning that when you play this game on a particular machine, then only the cumulative jackpot from that machine is counted. The payouts are very decent and are one of the primary reasons for the game’s popularity.

You can win a maximum of 7.500 credits in this game, which is multiplied by your coin value. In addition to the chance of triggering the jackpot on any one of the five reels, you are also offered free games and Quick Hit pays that vastly increase your chance of landing huge rewards and even the jackpot.

The free spins feature in Quick Hit Platinum if you hit 3 or more Free Games Bonus Symbols, a grid of 20 tiles will appear. You will pick tiles until 3 free games options have been revealed. You can get 5, 7, 10, 11, 15 or 20 free spins this way – and these all have their own multipliers. You will be awarded the highest free spins bonus that appears. If you reveal a Wild Bonus feature, you’ll get an additional 5 free games, and you can also retrigger free spins during the bonus rounds. So in total you get up to 50 free spins! 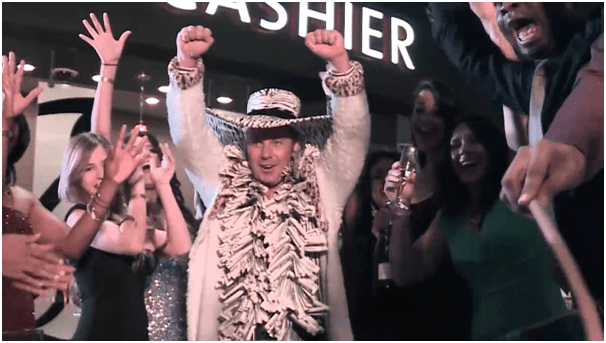 The Five Things that Make you a High Roller 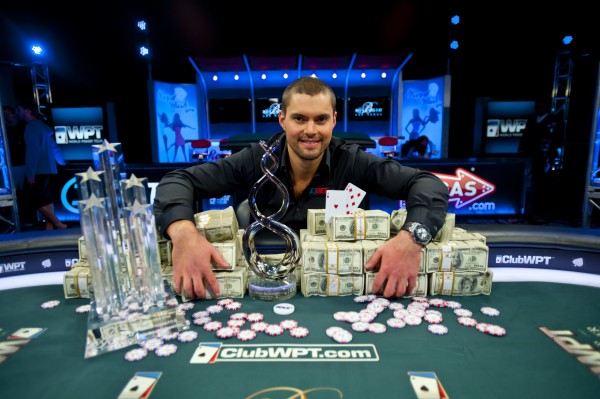 Get Out of Downswing 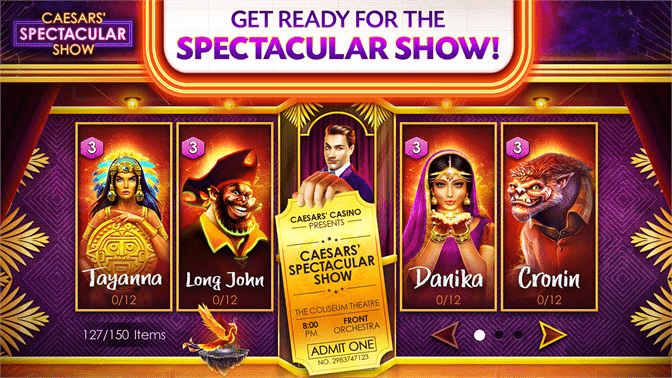