Most of the Australian friendly online casinos are offering 3D pokies games to play with your mobile, PC or tablet.These 3D pokies  are the latest trends in the online casino industry and because of their graphics and very realistic features they are very popular among the pokies fans. These cutting- edge games indeed add an extra dimension to the styles, animations and storylines of pokies and have awesome bonus features and other such features to keep you hooked to these pokies for long hours.

It’s not just the regular casino fans that love such pokies but also are attractive to high rollers. This is because these pokies cater to all types of players and you can stake from as low as $1 and as high as $1000.

This game is 5 reel 20 payline 3D pokie from Sheriff gaming, Alawin features a reference to the 18th century folk tale Aladdin, where the main character is accompanied by the genie of the lamp and magic carpet that is his favourite form of transport. Three magic carpet scatters anywhere on the reels trigger the Click Me Bonus, where you select one magic carpet to reveal an instant prize. Get three or more Alawin icons to appear in any position and you will activate the Feature Bonus.

Credits and multipliers are hidden in special baskets at the bazaar so select as many baskets as you can before the word collect appears and ends your bonus round. You do get to keep all the magnificent prizes won during the feature. Five dagger icons on an active payline award the amazing progressive jackpot, with Mega Money Pool paying out in excess of $100,000.

Carolina dances the night away in this pokies from Betsoft which is number one gaming software to develop 3D pokies, igniting the floor with her spicy salsa dances and smoking physique. Join her as Rico and Pedro, the two best salsa dancers at the club, vie for her affections in this awesome 3D 5 Reel. The game features three great jackpots – Suave, Mediano, and CALIENTE and you can spin for the 3-Fier Jackpots, cinematic dance bonus rounds, and generous free spins with up to a 10x Multiplier!

The 5 reel 20 payline game from Sheriff Gaming will blow you away with its deep sea theme and impeccable graphics, but things really get interesting when you  get to special bonus rounds. Follow seasoned marine explorer Pierre La Mer as he makes the biggest discovery of his life and uncovers the lost city of Atlantis that has so long occupied people’s imagination

Play Atlantis 3D pokies to win up to 40,000 coins during normal play, or strike it big by triggering one or more of its impressive special features. Expanding Wilds, Click Me Bonus, Free Spins Bonus and Scatter Prizes are all in place to give players a fair chance of landing those life-changing payouts, awarding instant prizes, multipliers and up to 25 free spins.

This pokies is very popular at online casinos from Betsoft where only the bravest of men stood to fight in the arena. They were known by one name: Gladiator. The best of the arena meets the best of technology in this 3D 5 Reel masterpiece of blood, guts, and glory. Collect Hero Gladiator symbols to trigger the Gladiator Smash Wild Reel Feature. Collect Hero, Coliseum, and Villain symbols to trigger the Gladiator Battle second screen bonus round, then form a strategy for winnings!

This pokies from  Betsoft takes you to your favorite Aztec Chief Rook who is starring in his own thrilling pokies experience Rook’s Revenge. This game is really unique in that it features tiles that drop from the top of the game for a style of slot seldom seen elsewhere. Rook’s features an exploding multiplier where you explode three or more of a matching symbol for up to 15x the number of free spins. The artwork is beautiful and so are the wins in this one of a kind 3D 5 Reel.

Where to play 3 D pokies in Australia?

If you are an Aussie player and wish to play 3 D pokies online, then there are lots of offshore online casinos that offer 3D pokies to play instantly without any download. You can play at Rich Casino, Fair Go Casino, Emu Casino, Superior Casino, 7 Reels Casino and many others. All these casinos accept real AUD and BTC to play pokies in real time. You can make a friendly deposit with any of the banking options that suit you. Also grab awesome no deposit as well as new player welcome bonus when you join these casinos for the first time. If you need any help to play pokies or in making deposit simply contact their 24/7 help support via live chat, phone or email. 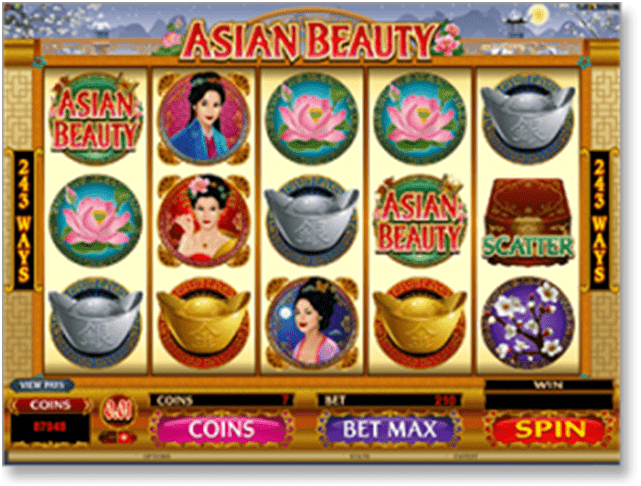 What would you go for- High Limit Pokies or Regular Pokies? 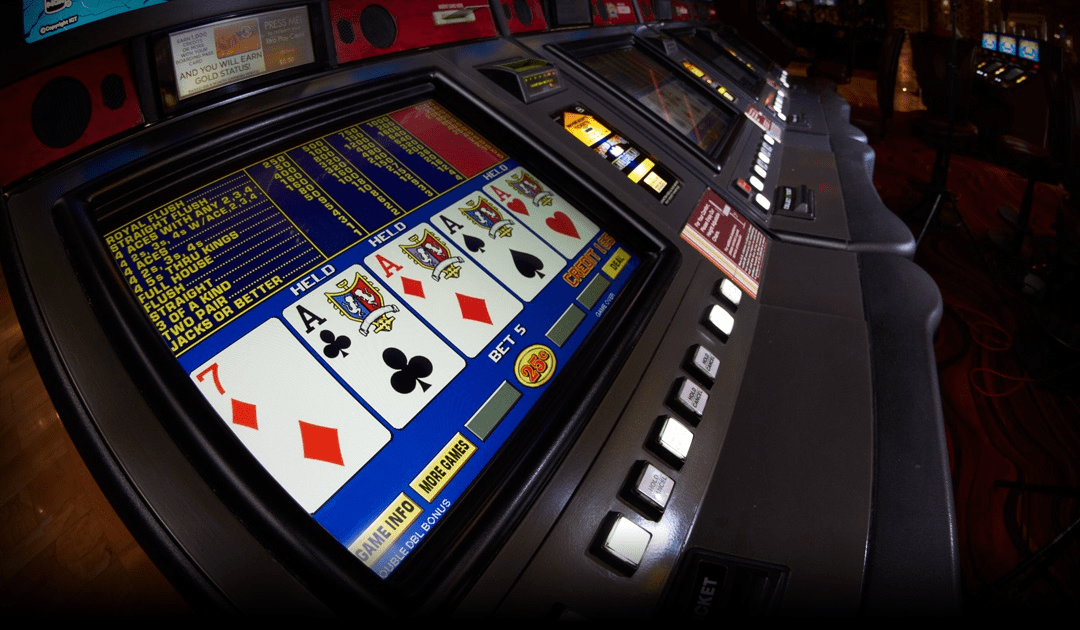 Guide as where to play High Limit Video Poker in Australia 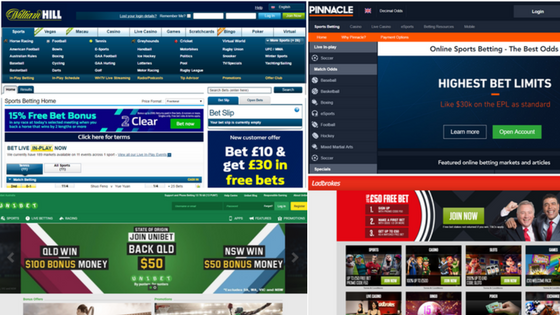